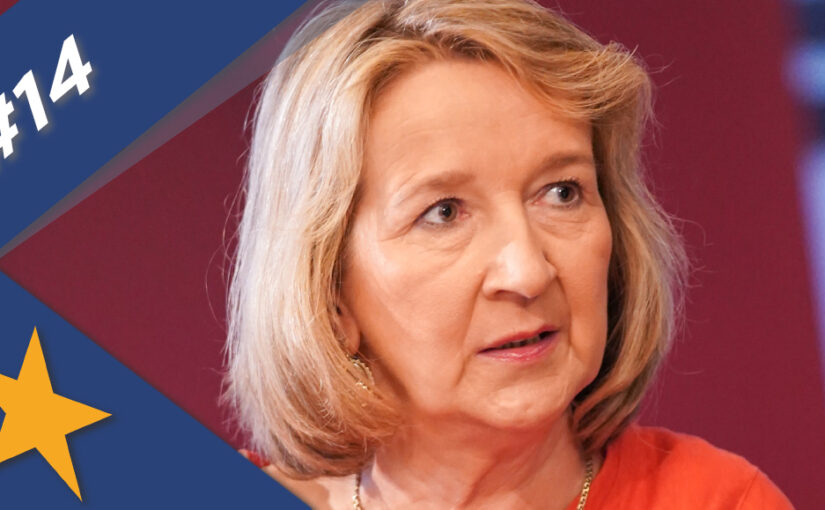 The just released ORF Public Value Report 2019 makes prominent mention of EPOS. Under Remit #14 Innovation it gives excerpts from the Annual Public Value Study “Alliances, cooperations, platforms” that will be published in fall 2019. We document in English translation the contribution by Barbara Thomass, Professor for International Comparison of Media Systems at the Institute for Media Studies, University of Bochum, Germany.

Publicly financed and publicly controlled broadcasting, which has a public mandate, is criticised from many different perspectives. One answer from the scientific discourse that has entered into the practice of media policy is Public Value – the social value of the institution of public broadcasting, which is supposed to establish its legitimacy. What is to be recognized as Public Value, however, is not only a field of social and media-political debate, but is also – in view of rapidly changing conditions in the media system – subject to change, or must dynamically adapt to the changing conditions. In view of the fact that competition in the globalised media market is determined by internationally positioned players whose turnover exceeds the budget of a public service provider in a small state by a factor of several hundred, the challenge also arises that public media such as ORF must join forces with other actors so that it can continue to fulfil its democratic-political mandate despite changed conditions. What cooperation and alliances could these be? An essential answer to these questions lies in the perspective opened up by the thesis “Public service broadcasters must become platforms”.

The different models for a platform of or with the public service media are based on different ideas and premises. The German jurist Bernd Holznagel describes “Public Open Space” as a national public communication space that brings together the offerings of public service broadcasting with other offerings important for political and cultural discourse, such as those of museums or scientific and cultural institutions, and makes them more easily accessible. He describes this platform as a networking or bundling of own and selected third-party content, which is intended to make it easier for users to select and orient themselves, and stresses the need for a clearly defined mandate, clarification of funding and editorial responsibility on the part of the PSB. This was preceded by the BBC, which went online with an offer called “Open Space” that promised: “Members of the public explore issues important to them” (BBC). For the renewal of its charter, the BBC announced in 2015 that it would open its iPlayer to other cultural, heritage and academic institutions under the label “Ideas Service”; in January 2018, “BBC Ideas” went online (BBC 2018).

EPOS is the name of the more far-reaching approach of a group of scientists who want to stimulate a project for the conception of public open spaces in the digitally networked public sphere with European Public Open Spaces (EPOS). Four constitutive elements are envisaged: the public service media themselves, public knowledge institutions such as Europeana, a network of nearly 4,000 cultural organisations from all over Europe, civil society knowledge institutions such as Wikipedia and citizens. The fact that civil society knowledge commons communities such as Open Access Science, Free Software, Wikipedia and Open Educational Resources are committed to quality-assured, relevant, source-based knowledge for the common good and to free and universal access to it makes them a natural partner for PSM that share the same values. The fourth pillar, that of citizens, is considered necessary, because they through comments, recommendations, curating, content production and governance realise the recurring demands for a non-commercial YouTube and for participation as a basis for social integration.

The essential characteristic of EPOS compared to the projects and offers mentioned so far is the European dimension. It is justified against the background of the need for a European public sphere, which is why EPOS should be thought of as pan-European from the outset.