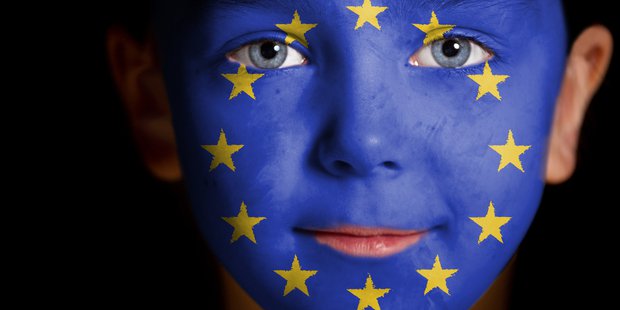 Idea and reality of a European media platform

The digital public sphere is almost completely privatized, with commercial platforms such as Google, YouTube and Netflix setting the pace. This is why alternative digital networks for a European public sphere have been discussed for some time. Demands and visions are enormous: a digital communication space is to emerge in which media, science, culture and civil society can network. Democratic values are to be strengthened and media and cultural diversity protected.

Public service media have a central role to play in setting up such a media platform. But it will not work without “politics”: Where are the political actors at national and European level? What would a European media platform mean for the dual media system in Germany? And what opportunities for participation does it offer civil society?

Invitation to the DGB event series Gesellschaftspolitik Aktuell (Social Policy News).
Afterwards there will be snacks and drinks.